How much time will I have to be off work for hip replacement surgery? 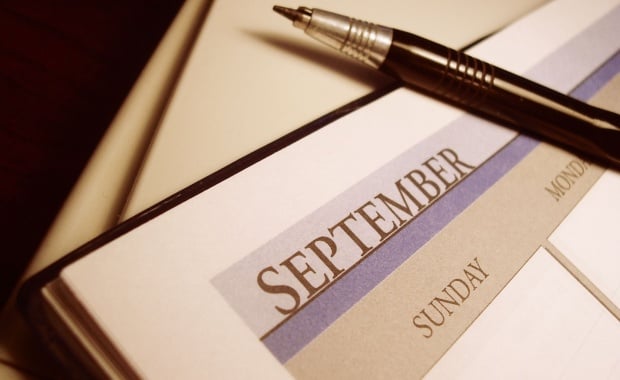 Recovery after hip replacement surgery involves a slow process of rehabilitation. Swelling remains a serious issue for most patients. While each person will recover at a different rate, doctors expect patients to return to work between six and eight weeks for office jobs and three to six months for physically demanding labor. Return to work should also be phased; three half-days in the first week, two full-days in the second week, five half-days in the third week, and full-time by week four.

After your hip replacement surgery, you will most likely be in the hospital for three to five days. In some cases, patients will stay for additional days of rehabilitation, but typically discharge takes place within one week. If you are having both hips replaced, called “bilateral” surgery, then it will probably take you longer to recover, both in hospital and during rehabilitation.

The type of work you do will determine the length of time before you can return. Patients return to desk jobs and administrative work the soonest, on average about six weeks after the surgery. Patients who do extremely well could return as early as one week, but this decision is up to the discretion of you and your doctor. Returning to manual labor is significantly prolonged for obvious reasons. The average return date to a job that requires heavy lifting or excessive activity is three to six months.

Keep in mind that full recovery for most patients undergoing hip replacement surgery is about six to twelve months. When you can return to work is based on your progress in physical rehabilitation, levels of pain, and overall adjustment, following the operation.

Rehabilitation therapy can take up to several weeks. During this time, you may assess your performance and determine whether you are ready to return to work. It is generally advised by doctors that active sports are delayed until after a full recovery. In the first four weeks, you will most likely be using a walker. In addition, a knee immobilizer is intended to be used at night or when sleeping in order to prevent the hip from dislocating. Most doctors ask that the immobilizer be used for six weeks following the surgery.

Recovery time differs dramatically from patient to patient, and the examples given in this article are only meant as rough estimates. Make sure you speak to your doctor about any concerns you may have regarding rehabilitation and recovery.