What are the risks of delaying my knee replacement surgery? 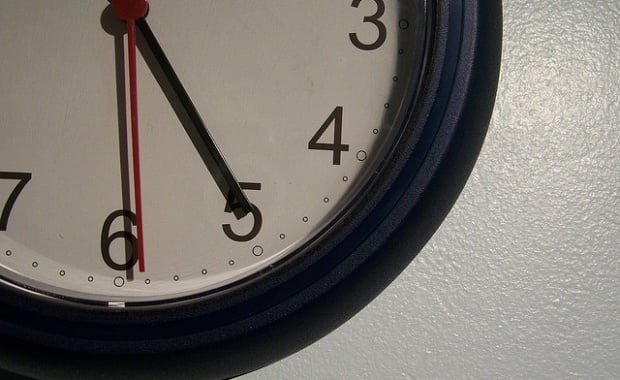 Patients delay knee replacement surgery for a number of reasons, mostly out of fear and misinformation. Dr. Ian Clark, a medical researcher and founder of Peterson Tribology Laboratory for joint replacement at Loma Linda University, writes, “Most patients delay unnecessarily for several perceptual reasons: fear of the unknown, fear of surgery, fear of ‘losing’ a body part, fear of the post-op surgery pain, fear that they will end up worse than they started.” But Dr. Clark also says that his patients are thankful after they get surgery on their knees, and wish they had done it sooner.

The risks related to delaying knee replacement surgery often involve the deterioration of the joint, increased pain, and lack of mobility. Depending on the severity of the joint disease, a surgeon may attempt several less invasive, non-surgical methods first (including glucosamine, anti-inflammatory medications, cortisone injections, and physical therapy). If none of these methods appear to be working or if the patient has become sedentary due to joint pain, a surgeon may recommend knee replacement surgery. For many of the reasons listed above, patients sometimes consciously delay their knee replacement surgery, which can have some of these risks:

When a knee replacement surgery is delayed, there are also several risks that arise with regard to the surgical procedure. For example, the risk of deformities due to postponement tends to make knee replacement surgery a more complicated process. The surgery may then take longer and require a longer amount of time under anesthesia. In addition, postponement can limit knee replacement options. For example, joint disease that is spotted early on and treated may only require a “unicompartmental knee joint on the medial side.” But after delay, destruction to the knee joint becomes so severe that a total knee replacement (a more complex surgery) is required – with possibly even the addition of a knee cap (“patellar”) resurfacing.

Recent studies have shown that timing does make a difference in joint replacement surgery. An article published by the University of Toronto [1] states that “timing of surgery may be more important than previously realized and, specifically, that performing surgery earlier in the course of functional decline may be associated with better outcome.” In other words, if surgery can be performed early it may be more successful.