Durability of Knee Implants: How Long Do Knee Replacements Last? 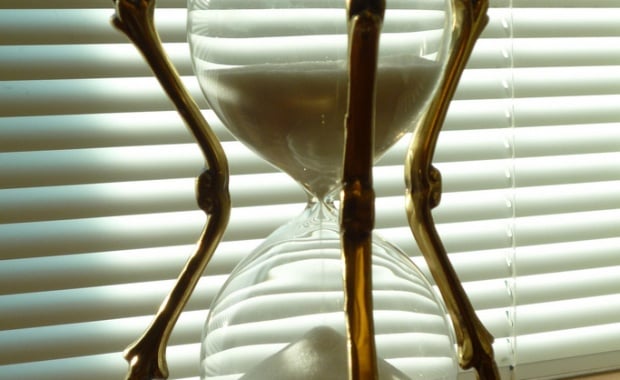 Improvements in surgical technique, materials, implant designs and fixation have escalated over the past two decades resulting in increased durability of knee implants well beyond even 20 years. There are many still active patients whose knee prostheses were put in as long as 30-40 years ago! However, as with any medical question, the longevity of a knee implant will vary from patient to patient, due to differing physical condition, activity, weight, skill of surgeon in placing the implant and more.

The age limitations on knee replacement surgery have fallen by the wayside but the concern that younger patients will wear the implant out faster than older patients still persists. Wear was always considered the primary problem but statistics show that wear on the plastic spacer is less of a problem than once thought because of the nature of the bearing which is flatter than in the hip joint where wear is a problem.

The biggest long term problem in knee replacements is loosening. In order to limit this, patients are best advised to avoid repetitive heavy lifting, stay fit and within an appropriate weight range, avoid high-impact sports like running, skiing and basketball and avoid kneeling.

If prosthetic knee implant does begin to cause pain, talk with your orthopedic surgeon about whether you might be a candidate for a second knee replacement.