I found the best thing to help 'things move' is 2 tablespoons of golden linseed in Activia yoghurt as recommended by my dietician, beats all the laxatives.

@snoots how are you getting on?
OP
OP

Better day today. Still nothing ‘moving’ but pain wasn’t so scratchy today. Managed to keep food down. I’ve ordered some linseeds from amazon to add to yoghurt. Not really keen on taking laxatives.
Spoke to doc who has prescribed gabapentin and some liquid laxative. Hoping the gabapentin will stop the scratchy pain and help me settle in the evening. How are u @catkin69 ?

I’m really pleased you had a better day. I hope the laxative helps soon. You will feel better for that. I hope the gabapentin helps too.
I have had a good day probably because I have taken it very easy!!

snoots said:
I took an oxycodon at breakfast today for pain and I’ve been nauseous all day.
Click to expand...

Be sure to something with protein in it about 20 minutes before you take your pain meds. It helps to coat your tummy, thus helping to keep the nausea down.

For my backed up problem, I found that taking Miralax 3 times a day and eating mixed nuts helped to get things moving again. Also, a lot of water!

Ladies, nobody has given you the link to our article on constipation! Constipation and stool softeners

It would be very helpful if you would answer each one individually - numbered as I have done - in as much detail as you can then I'll come back as see where you are ....

1. what are your pain levels right now? (remember the 1-10 scale: 1 = no pain and 10 = the worst you can imagine. And don't forget to factor in other forms of pain such as soreness, burning, stabbing, throbbing, aching, swelling and stiffness).

2. what pain medications have you been prescribed, how much are you taking (in mg please) and how often?

3. how swollen is your leg compared to these? 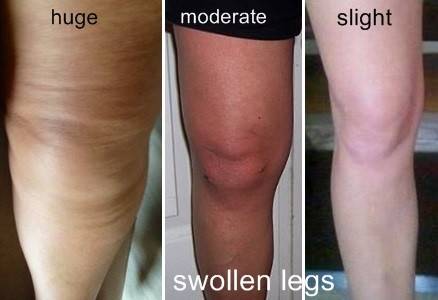 4. what is your ROM - that's flexion (bend) and extension (straightness)

5. are you icing your knee at all? If so, how often and for how long?

6. are you elevating your leg. If so how often and for how long?

7. what is your activity level? What do you do in the way of housework, cooking, cleaning, shopping, etc., and

8. are you doing any exercises at home? If so what and how often?
This is the most crucial question so please help me by using the format I have left as an example
(which means please make a list and not an essay!)

Exercises done at home
- how many sessions you do each day
- enter exercise by name then number of repetitions of each
etc., etc.

Anything done at PT
- how many times a week
- enter exercise by name then number of repetitions of each
etc., etc.
OP
OP

5. Icing every hour for 30-40 mins. Using Game Ready machine pretty much all day

6. Elevating on stack of cushions for 5 minutes but not very often

7. Activity level I’m up and down a lot. Find it hard to sit still.

8. Not much as lifting my leg really hurts on medial side.
Foot slides x20 x6 per day
No PT. starting on Monday.

You never told me how often!


snoots said:
6. Elevating on stack of cushions but not very often
Click to expand...

Got that but for how long?
OP
OP

The tablets I listed are how many I take each day. I elevate my leg for five mins every hour.

are you trying to tell me you only take each of these medications once each day?
OP
OP

Sorry I will clarify. 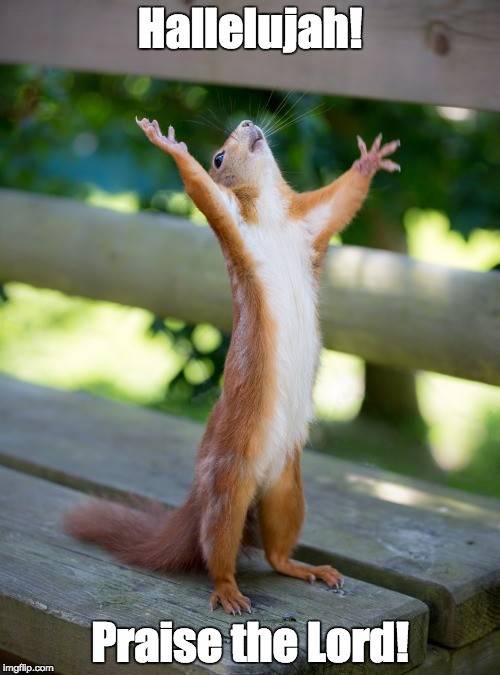 Natural yoghurt, Linseeds and blue berries . We have movement!

Hooray!! I bet you feel better for that xx

For one week out? That's amazing!

Ah - moderate swelling adds 4 points to the pain score so that bumps it up to 10!

I think you should be taking the oxycodone 4 times a day as prescribed but if it's not working for you, I suggest you ask your GP for Tramadol instead which is much MUCH more effective
Paracetamol is being taken correctly but on it's own is in adequate for a knee. You can take it that way with Tramadol as well, btw.
Gabapentin is not usually given as a standard pain killer. It has an entirely different function for nerve pain.
Naproxen is a lot more effective than ibuprofen, is still and NSAID and needs to be taken with caution.
Read these

Omeprasole is what is commonly known as a 'stomach protector' used when taking NSAIDS but why take a second med to cover for another one!
Ondansetron is an anti-emetic or anti sickness medication. You need to figure out what's causing your sickness and stop taking it. I'm not in favour of taking extra meds to prevent to side effects of another one!

Wow! Pretty good. However, don't get depressed if it goes backwards!

snoots said:
6. Elevating on stack of cushions for 5 minutes but not very often
Click to expand...

You need to elevate for at least 40-60mins and more than 4 times a day.

snoots said:
7. Activity level I’m up and down a lot. Find it hard to sit still.
Click to expand...

snoots said:
8. Not much as lifting my leg really hurts on medial side.
Foot slides x20 x6 per day
No PT. starting on Monday.
Click to expand...


In summary:
1. amend your medications as suggested
2. amend your routine of elevation
3. cancel exercises and plans for PT.
It's not the exercising that gets you your ROM, it's time. Time to recover, time for swelling and pain to settle and time to heal. One thing that seems to be missing from all the PT's protocols is that all your ROM is there right from the start, just waiting for all that to happen so it can show itself. In the general run of things, it doesn't need to be fought for, worked hard for or worried about. It will happen. Exercise as in strength training is counter-productive and in the early weeks does more harm than good. Normal activity is the key to success.

If you are concerned about refusing to do therapy, you need to read this Saying no to therapy - am I allowed to?

Such a relief for you @snoots! It's a great moment!
OP
OP

I will be honest @Josephine I haven’t been taking the oxycodone since Thursday as I felt so bad after taking it. Shall I ask the doc to change it to Tramadol?
You must log in or register to reply here.