When to start therapy after rotator cuff repair 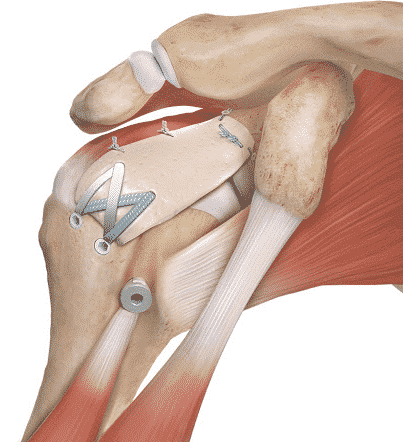 A December 2021 study reported in Medscape suggests that the start of physical therapy be delayed at least one week following rotator cuff repair (RCR).​
"Although many studies have demonstrated decreased stiffness with beginning PT early, studies have also demonstrated that early PT increases repair failure," researchers note in the Journal of the American Academy of Orthopaedic Surgeons.

They looked at the effect of PT and rehabilitation timing on revision surgery and capsulitis (frozen shoulder) rates after RCR in 64,842 Medicare patients who underwent RCR and started PT within 13 weeks of surgery.

They found that starting PT within one week after surgery was associated with a significantly higher revision-surgery rate compared with starting PT in weeks two to five, six to nine, or 10 to 13 (6.9% vs. 3.6% among all other groups, P=0.001).

Starting PT within one week of surgery was associated with a significantly higher rate of revision surgery compared with starting PT after one week (odds ratio, 2.1; P<0.001).

This study, which is the largest to date on the topic of rehabilitation timing for RCR, "calls into question the use of an early passive range of motion protocol for older patient cohort," write Quinn Stillson and colleagues at the University of Chicago. They say further studies are needed to "conclusively determine the most efficacious time to begin rehabilitation post-RCR."


Note: If you click on the link to read the actual article in Medscape, you will be asked to join in order to finish reading it. Registration is free and gives you unlimited access to Medscape material.
You must log in or register to reply here.