There are two methods: 1. salvaging blood lost during surgery and 2. reusing blood from wound drainage bottles.

1. Blood lost during surgery is routinely gathered up by means of a suction machine. Usually this is evacuated into a disposable container with some granules which expand on contact with fluid, causing it to become a semi-solid material which can be safely disposed of. 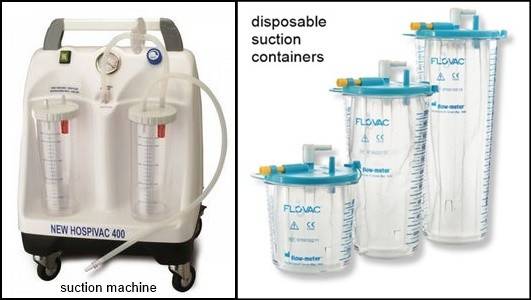 2. But there are systems now in use where the fluid suctioned out of the wound passes through a filter which removes all the bone, fat and other solid materials, leaving just the pure blood which is passed into an IV bag. When this is full, it can be plugged into the IV cannula just like a regular transfusion and given back to the patient. 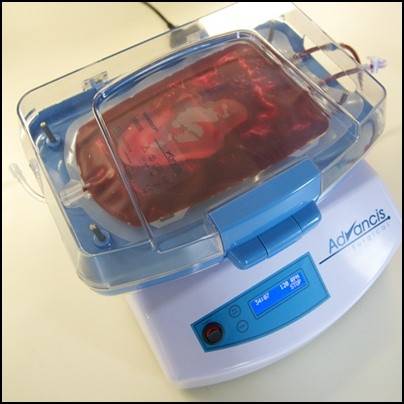 LINK
Having received approval to be sold in Europe and Canada, HemoSep is set to revolutionise the healthcare sector. HemoSep is a revolutionary surgical blood salvage technology which was developed at the University of Strathclyde, Glasgow in the United Kingdom. Its developers believe that it has the potential to radically transform the way major surgery is carried out by reducing blood loss in patients. The device consists of a blood bag which employs a chemical sponge technology and a mechanical agitator to concentrate blood sucked from the surgical site or drained from the heart-lung machine after the surgery. The separated cells are then returned to the patient by intravenous transfusion.


2. Similarly, blood drained from the wound via a high vacuum bottle during the first 12 or so hours post-op, is also filtered and then passed into an IV bag for use. 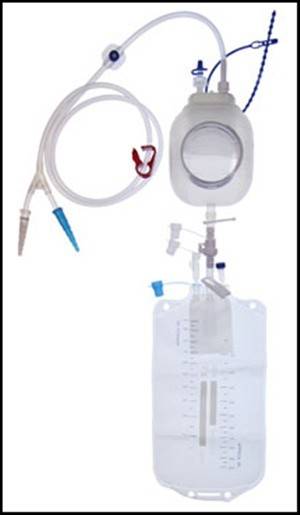 Link
The requirements for homologous blood transfusion in patients undergoing total knee replacements under tourniquet, before and after the introduction of autologous transfusion of blood collected from wound drains, are compared. In a control population of 93 patients undergoing total knee replacement, 67 required homologous transfusions of two units or more. In 160 patients who were re-transfused with blood from wound drains, only 30 required additional homologous transfusions. Re-transfusion of filtered drained blood reduces the need for homologous bank blood. This avoids the risks associated with donated blood and affords significant cost savings.
You must log in or register to reply here.
Share:
Facebook Twitter Reddit Pinterest Tumblr WhatsApp Email Share Link