Metallosis: what is it?

Metallosis is the result of the body reacting to a metal implant. The immune system sees this device as foreign. It mounts a defense against the prosthesis (implant) and tries to rid itself of it. Inflammation and scarring around the implant are the result.

Any time there is a metal-on-metal articulation, tiny flecks of metal are shaved off and released into the area. It also produces tiny particles called metal ions which human tissue doesn't much care for. Such metal ions set up a foreign-body reaction where the body's immune system, special white blood cells called macrophages, attack the area in an attempt to rid the body of the foreign substance. In the process, bone and soft tissue can be destroyed as the body tries to respond to the metal ions. The ultimate result can be failure of the replacement from loosening of the device where the bone has been destroyed.

Fracture, infection, or loosening of the implant requires a second surgery where the prosthesis is replaced with a different type of device.


Also from the Stryker site

Many people who have received metal-on-metal hip replacement implants are wary of physical symptoms of device failure, such as pain, swelling and reduced mobility. Unfortunately, there can be other symptoms of hip implant failure that might not be as obvious. Another serious indication of failure could be metallosis, which is characterized by dangerously elevated levels of chromium and cobalt in the blood. This can be caused by the shedding of microscopic particles from all-metal hip replacements.


How Do I Know If I Have Metallosis?

Unfortunately, metallosis cannot be identified without a visit to the doctor to undergo blood test, MRI and other investigations and may even resist immediate discovery, especially if in the early stages.

Recipients of all-metal hips, such as the Stryker Trident, Rejuvenate and ABG II implants are advised to undergo regular screening for metallosis, even if they are not yet experiencing any physical symptoms.

There are some symptoms associated with metallosis which can include:
The symptoms listed can further lead to more serious side effects including some cancers and damage to the body’s internal organs.


Edited October 7th 2015
As of 2012 both the British Orthopaedic Association and the American Association of Orthopedic Surgeons issued statements that metal-on-metal hips should not longer be used due to the very real danger of metallosis and the secondary issues arising all of which require revision.

If you have an MoM hip replacement and have not yet been contacted by your surgeon, it is recommended that you get a review at the earliest opportunity even if you have no symptoms as you need to be under regular review by a hip surgeon with experience of MoM issues.

There is another manifestation of metallosis in connection with metal-to-metal junctions within hip replacements.

Specifically, these can be of three types 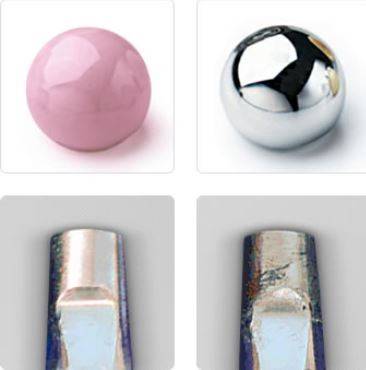 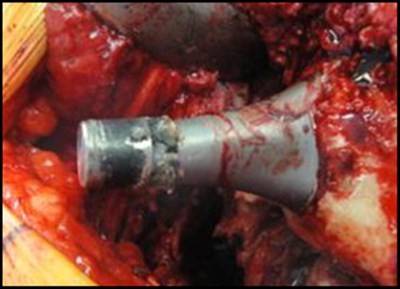 2. sleeves used to improve the seating between trunnion and ball of different manufacturers 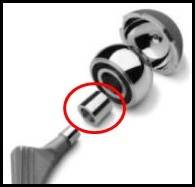 3. Modular stems that provide a metal on metal interface 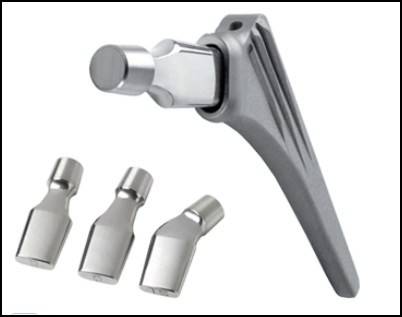 The Main Issue of Large Diameter MoM Total Hip Arthroplasty: The Taper Junction
You must log in or register to reply here.